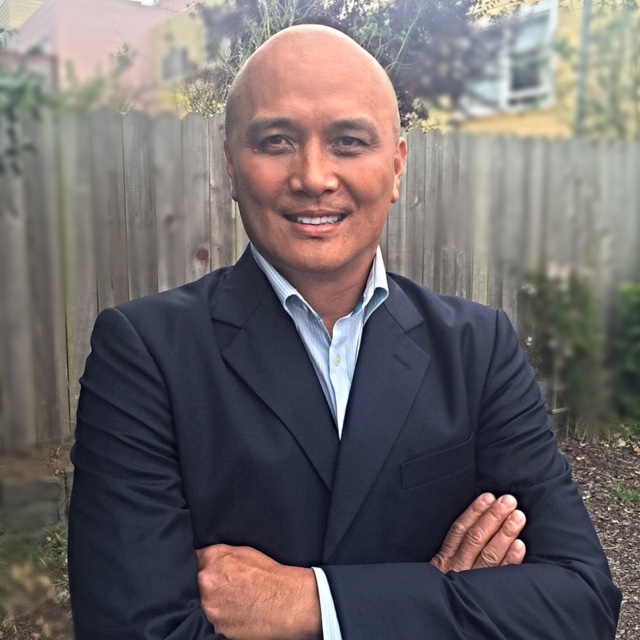 Rex Tabora‘s work experience range from budget/administrative manager for City & County of San Francisco Solid Waste Management Program, co-founder of Powernet, Inc. an independent electrical design and testing company, Restaurateur, micro brewery owner and Business Consultant. In addition, Rex has represented major Real Estate developers in San Francisco for public and community affairs. These developers has and will build several million square feet of commercial and residential units. Rex’s unique ability to manage and cooperate with financial donors, staff, volunteers, government officials and other service providers, using multi disciplinary approach he acquired from his wide array of experiences, to any situation is what will lead APACC into the next level of providing quality service to its under-served clients. 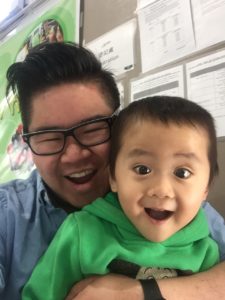 Kelvin Chan, Program Manager, he was born in San Francisco. Kelvin graduated from the University of San Francisco and majored in Politics while minoring in Asian Pacific Studies. Kelvin also graduated from University of San Francisco’s Graduate Program, studying Asian Pacific Studies. Kelvin has also volunteered at various non-profit organizations in San Francisco, in places such as the Chinatown YMCA, WestBay Pilipino Multi-Service Center, and Asian Perinatal Advocates under Visitacion Valley Strong Families. Kelvin’s strong desire to serve his community led him to pursue a career in the non-profit sector specializing in providing services and programs for immigrant youths. 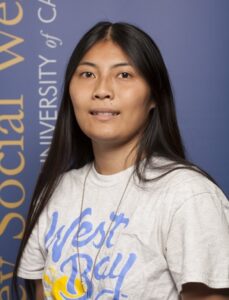 Kirstie Dutton, Program Manager, was born in the Philippines but grew up in the Bay Area with three younger siblings. She received her undergraduate degree at the University of San Francisco with a Psychology major and dual English and Asian American Studies minors. For more than five years, she has dedicated her time working with Asian American youth in the South of Market as a mentor to improve their academics and strive for college. Because of her experiences with those youth, she was inspired to pursue a Master’s in Social Work with a concentration in Community Mental Health at UC Berkeley in order to foster greater mental health awareness in the Asian American community. She received her Masters Degree in 2017. 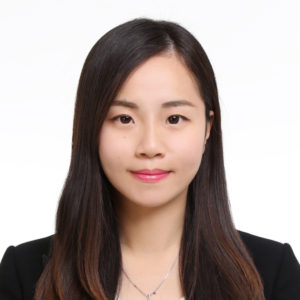 Carrie Lui, Administrative Manager, has worked for APACC since 2016 after starting as a volunteer. Carrie earned her Bachelor’s Degree in Administrative Managing in Sun Yat-Sen University and attended City College of San Francisco for vocational training. As trilingual English, Cantonese, and Mandarin, she has helped many Visitacion Valley residents connect to needed services in addition to overseeing the day-to-day functions at APACC. 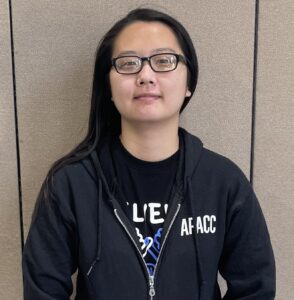 Anna Liao, Program Assistant, graduated from the California State of Los Angeles with a bachelor in Sociology concentrating in Law and Society. Anna has volunteered with the Red Cross during high school working with seniors and with children summer programs while in college. Additionally, she helped run summer programming for her church’s youth for many years. Anna is trilingual in English, Cantonese and Mandarin, and is happy to provide community residents help to overcome their language barrier to connect with public benefits. 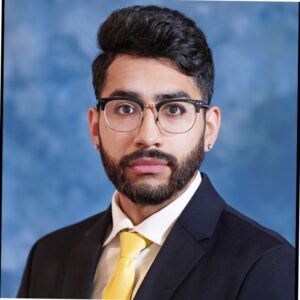 Adrian Miranda, Program Assistant, was born and raised in San Francisco, CA. Adrian graduated from the University of California, Riverside with a bachelor’s in Business Administration and a concentration in Marketing. Adrian discovered his passion for helping others, volunteering at nearby elementary schools, through the Teacher Academy program at Abraham Lincoln high school. He hopes to inspire others in his community to challenge racial and wealth inequality. 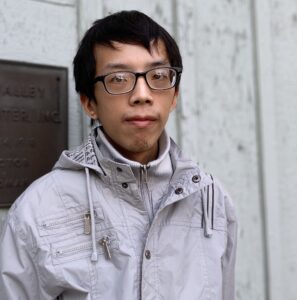 Minky Fang, Program Assistant, received his Associate Degree at the City College of San Francisco with a Computer Science and Mathematic. Now, he is a San Francisco State University student with an advanced Computer Science major. Minky has also volunteered at various non-profit organizations in San Francisco, in places such as the Chinatown YMCA and Community Youth Center. He started work with APACC as an intern in 2017 and has volunteered with APACC over the years since then. Minky has cultivated a passion for serving customers and his volunteer experience. One area he is passionate about is self-development and self-improvement in his personal life. His skills and problem-solving skills that help him in his day-to-day work as well as his personal life in terms of confidence and communication. 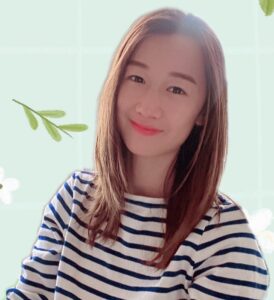 Yannis Liu, Program Assistant, was born and raised in southern China. She speaks Mandarin, Cantonese and English, and is always eager to help others. Yannis received her Liberal Art Degree from City College of San Francisco and will receive a Bachelor of Business degree from San Francisco State University. She wants to contribute to promoting racial equality and community development.

Tweets by APACC_SF
Scroll Up
Translate »